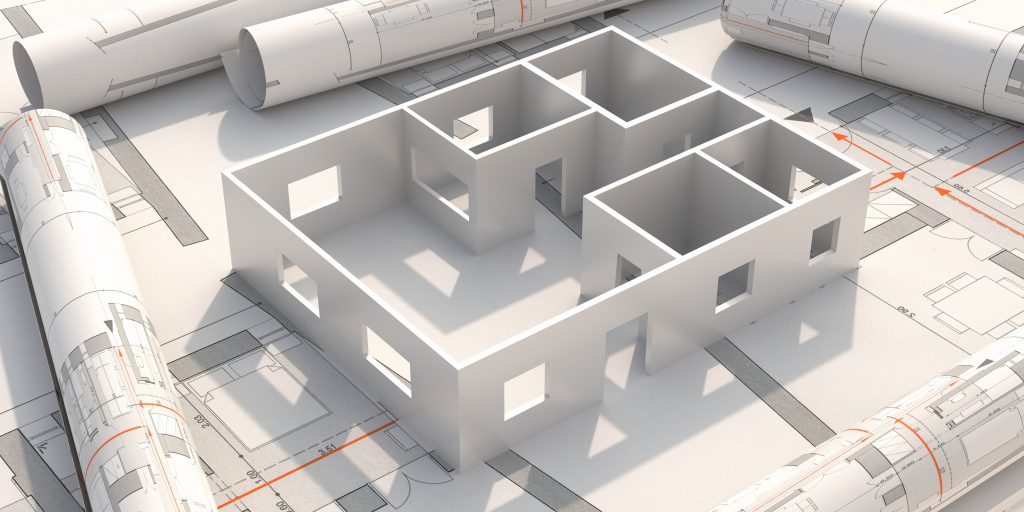 From blocky and blurry to ultra-realistic: How CGI has progressed over the last few years

If you’ve ever seen a real estate listing that included photos of a brand new development that hasn’t been built yet, chances are those images were rendered using CGI (computer-generated imagery). And while the quality of those images has come a long way in recent years, CGI technology is still progressing at a rapid pace. Let’s take a look at how far it’s come and where it’s headed next.

CGI has been used for decades now, but it wasn’t until the late ’90s and early 2000s that it started to become common in real estate marketing. Back then, the images were often quite crude by today’s standards; buildings would be shown as nothing more than rectangular blocks, with interiors either completely empty or furnished with excessively basic furniture. People, if they were included at all, were rendered as featureless blobs. In short, it was easy to tell that these images weren’t real.

The mid-2000s: More Realistic, But Not Quite There Yet

As CGI technology progressed, so too did the quality of the images being produced. By the mid-2000s, we started to see more realistic renderings that included things like detailed exteriors and interiors (complete with actual furniture), trees and landscaping, and even people with basic features like eyes and mouths. However, there was still a definite “unreal” feel to these images; they tended to look somewhat flat and two-dimensional, almost like paintings come to life.

The last few years: A New Level Of Realism

Over the last few years, we’ve seen a major shift towards ultra-realistic CGI images. Thanks to advances in software and hardware, renderings can now include incredibly realistic lighting effects, shadowing, and reflections – making them virtually indistinguishable from actual photographs. This is especially true when viewed on a screen; in many cases, you’d need to see the real thing in person to be able to tell that it’s not an actual photograph.

The future of CGI: Moving beyond marketing and into augmented reality

While the primary use of CGI remains creating marketing materials for developments that haven’t been built yet, we’re also starting to see it being used in other ways – including creating virtual tours that give potential buyers or renters a realistic idea of what a space will actually look and feel like. We’re also starting to see architects using CGI to test out different design ideas before any construction even begins – which can save time and money in the long run.

Today’s CGI technology is lightyears ahead of where it was even just a few years ago – and it shows no signs of slowing down anytime soon. With its ability to create ultra-realistic virtual representations of spaces that don’t even exist yet, it’s becoming an essential tool for businesses across industries – from real estate and homebuilding to architecture and beyond. As we move into the future, there’s no telling what sorts of new uses we’ll find for this versatile technology – but one thing is certain: it’s going to play an increasingly important role in our lives. 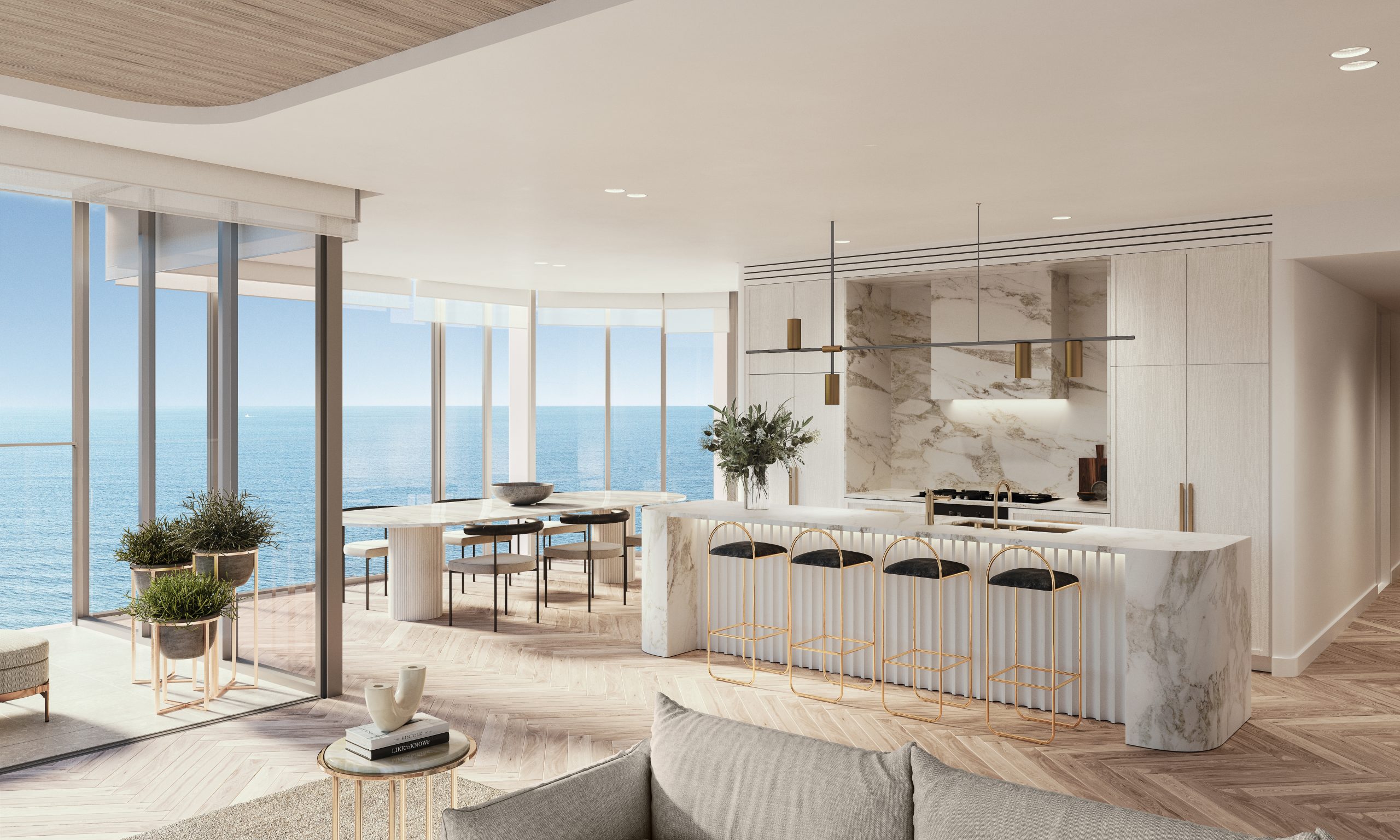 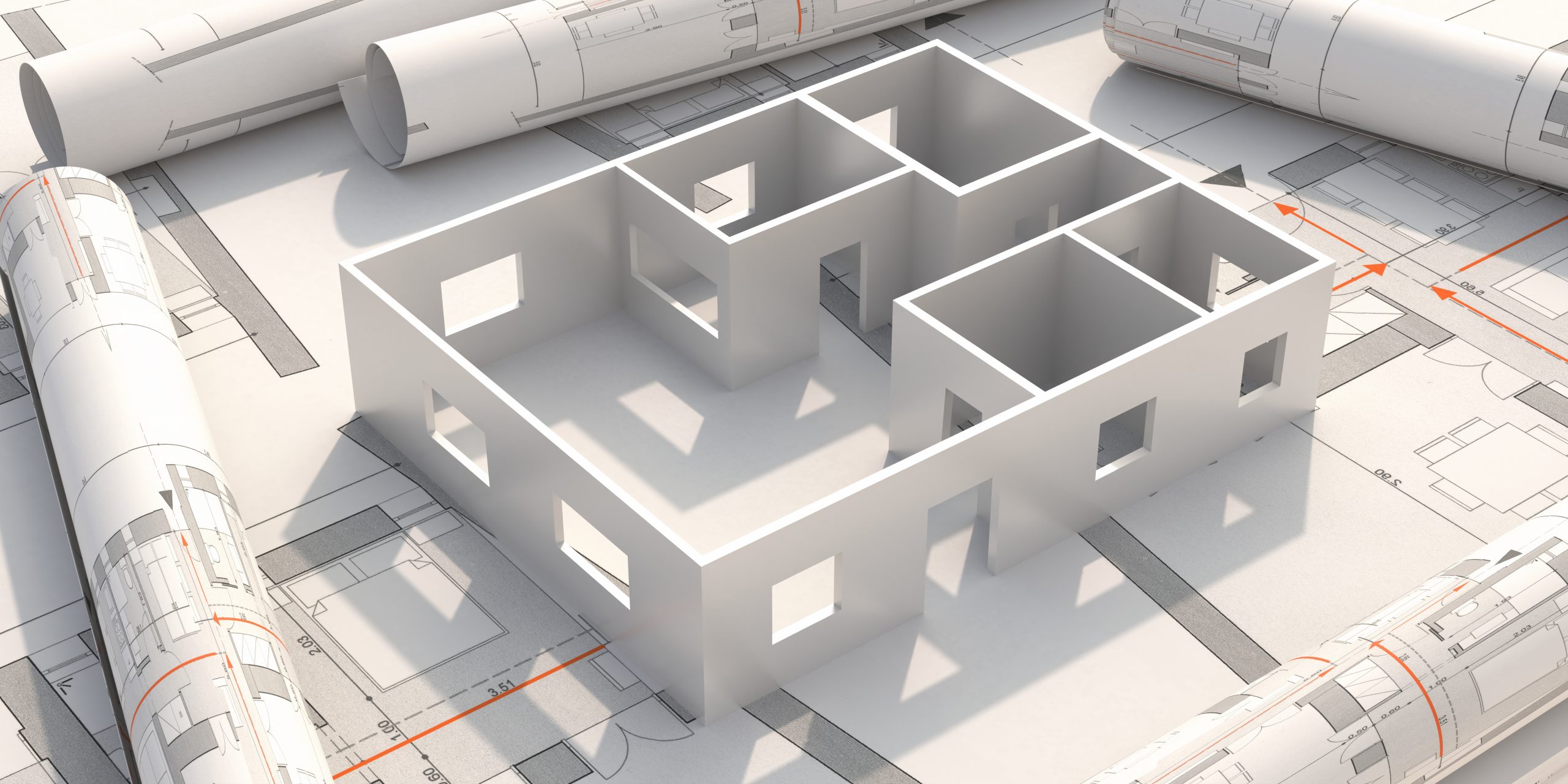 From blocky and blurry to ultra-realistic: How CGI has progressed over the last few years 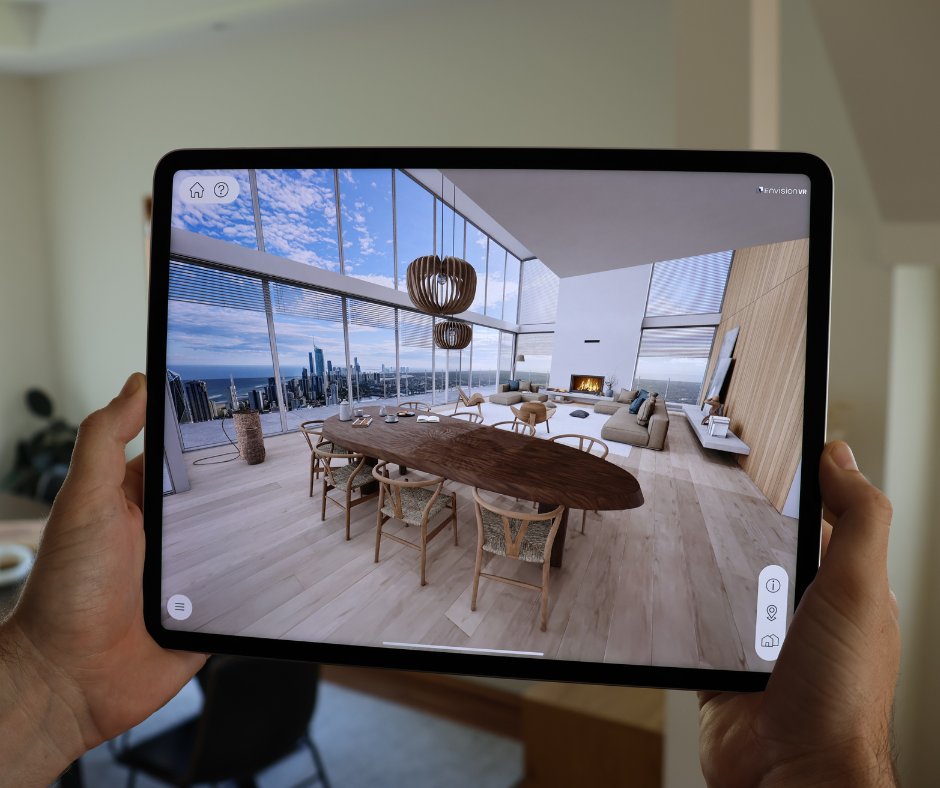 Everything you need to know about XR in Real Estate 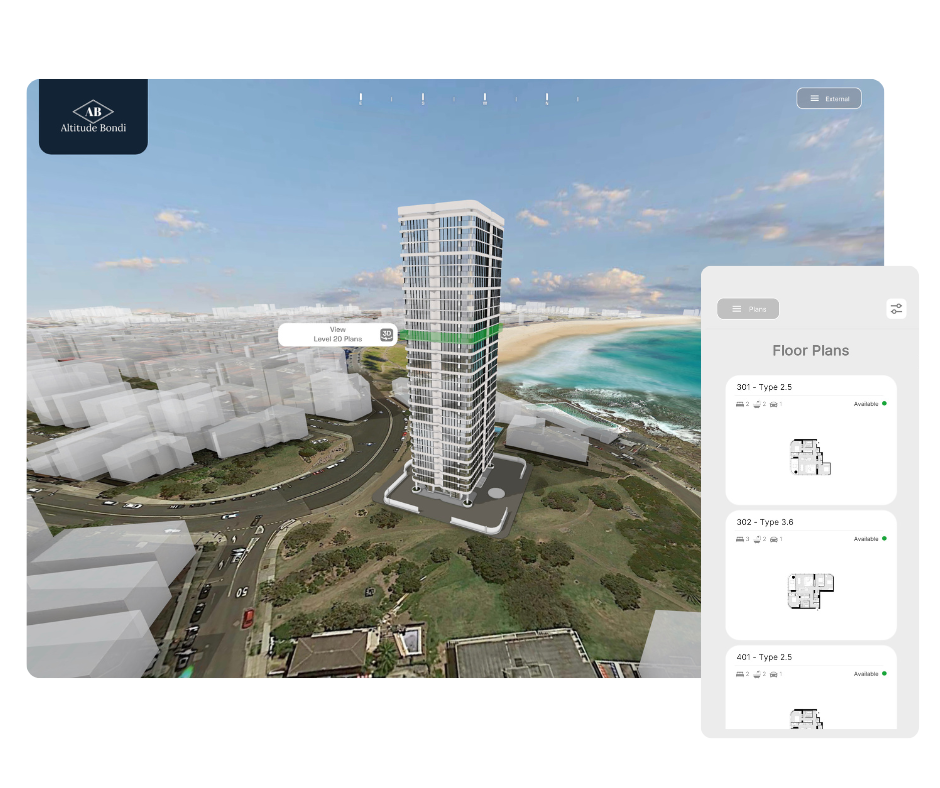