Sell any off the plan property with ease.

Allow your buyers to view any property in a way that suits them. 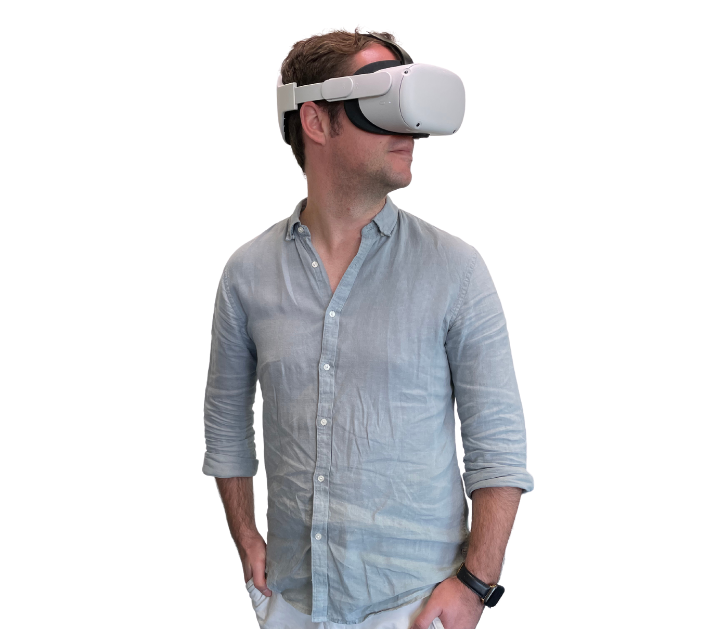 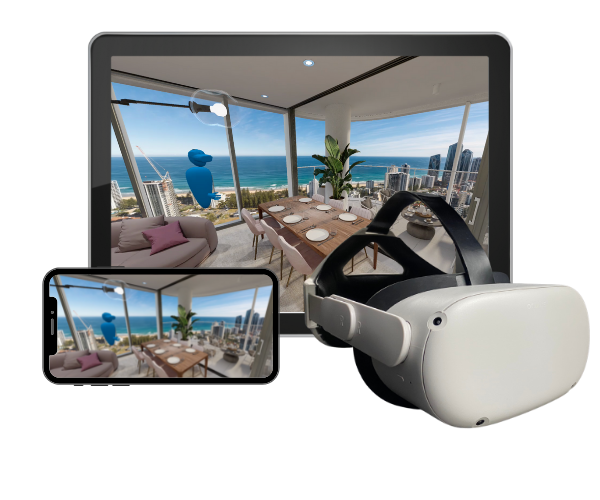 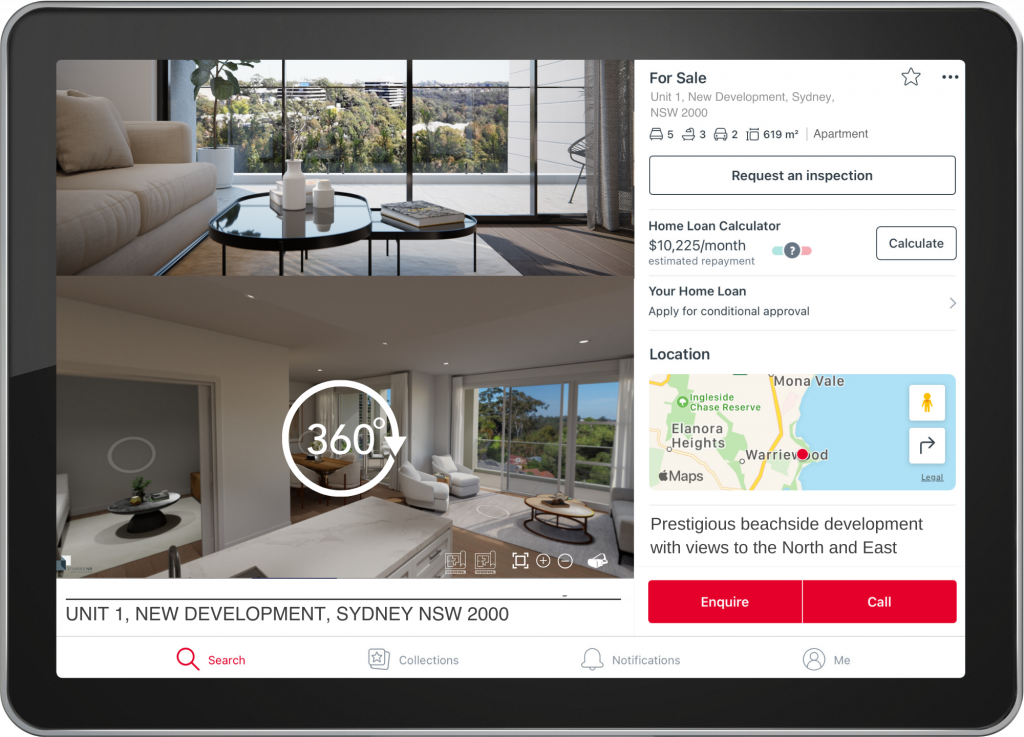 Give confidence to buyers who traditionally would not buy off the plan as they can now see the finished product. They can compare floorplans, colour schemes and even see the actual view.

Show interstate & international buyers any property from your location and control the entire process.

With a Virtual Viewing you can be viewing the same property at the same time, whilst being in different locations.

No longer do customers have to come to your display suite. You can take the technology to their location giving you a mobile sales team.

Work in any space

Our technology allows you to show any size property in any space.

Can you show the exterior of a building?

How much space do I need for the VR experience?

Our experience is completely flexible and can be set up in whatever space you have available no matter how big or small. We recommend a 4x4m area for the best viewing option.

If you have a buyer who isn’t comfortable in the VR headset they can use a tablet instead, as their window into the virtual world.

Can I use the VR outside?

No, unfortunately, the cameras on the VR headset cannot be used in direct sunlight. However, you can still view the model outside as a clickable tour or as a walk-through tour in AR using any smart device.