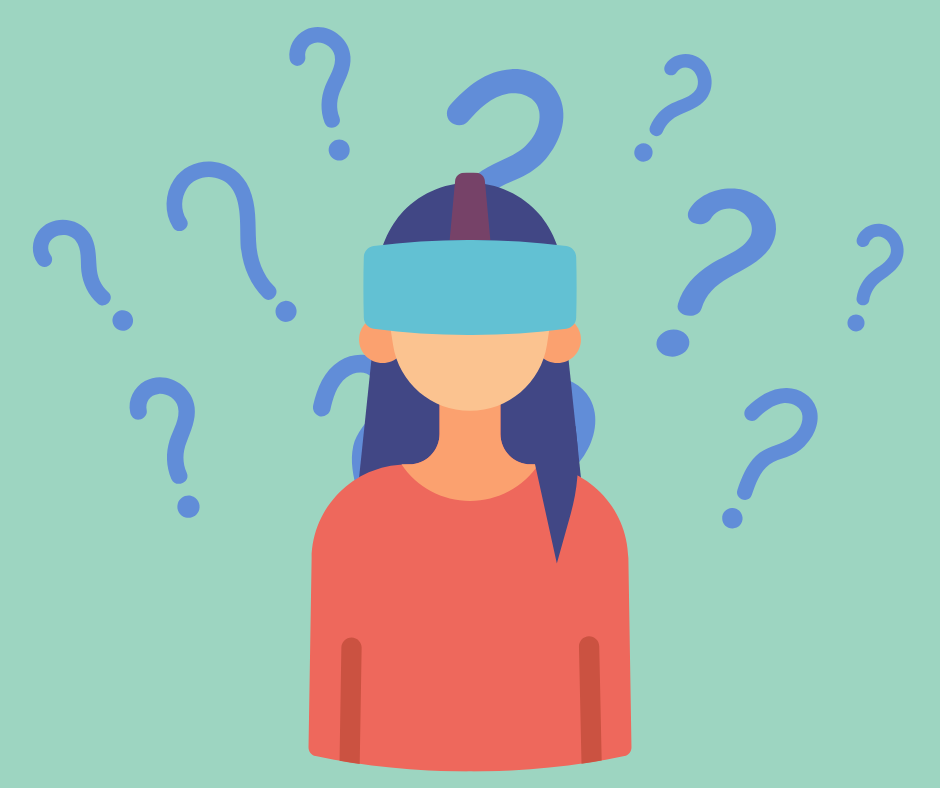 Virtual reality technology creates remarkable experiences, allowing users to explore and engage with virtual worlds. These devices have becoming increasing popular over recent years, but how do they work? Let’s take a look at the different mechanisms employed by the headsets to create immersive experiences for the users.

Let’s talk about the basics

How virtual reality works starts with uncovering how our brains make sense of reality. Our brains are constantly taking in data from all directions to form a mental representation, utilizing sights and sounds as well as touch, taste and smell. With this in mind, let’s break down the main senses involved virtual reality.

When we use a virtual reality headset, we’re essentially tricking our brains into thinking that we’re in a different place. The headset contains two small screens – one for each eye that is carefully designed to create the illusion of depth and distance. As we move our heads, the image on the screens mirrors the movement, creating the impression that we’re actually moving through the virtual world.

But how does a headset know when you turn your head? This is achieved through the clever use of sensors and accelerometers which measure even slight shifts in your position. This is then relayed back to the headset resulting in an updated image. It’s this careful combination of images and head tracking technology trick our brains into thinking we’re somewhere else entirely!

Making use of audio

In addition to the visual information, audio is a powerful tool for creating immersive, life-like virtual experiences. 3D audio technology produces soundscapes that change as we move our heads, creating the illusion of sounds coming from different directions. For example, if you turn your head to the left then right again, it’ll appear like there are distinct noises emanating around you – which really helps bring VR experiences alive and makes them feel more realistic.

Interacting with the virtual world

When it comes to fully immersing yourself in a virtual reality experience, controllers are the key. Most VR headsets come with handheld devices equipped with sensors that track our movements and commands – allowing us to interact and manipulate objects within the digital world; from picking up items to opening doors and more! This technology makes for an incredibly realistic and immersive environment by updating images presented on screen in real-time as we direct our actions through these controller systems.

Another important technology used in virtual reality headsets is something called “latency compensation.” Latency compensation, a revolutionary technology found in many VR headsets, works to synchronize the movement of your head and that of the digital space around you – eliminating any discrepancy which could cause discomfort or even nausea.

Motion sickness occurs when there is a mismatch between what we see and what our bodies feel. For example, if we’re moving our heads in the physical world and the images in the headset are not updating quickly enough, this inconsistency confuses our senses causing motion sickness.

In summary, virtual reality headsets work by combining a number of different technologies which stimulate our senses to create an immersive experience. The use of powerful motion sensors, audio technology and realistic controllers allow us to be fully immersed in the virtual world.

Have a headset? Try the EnvisionVR app on the Oculus Store. 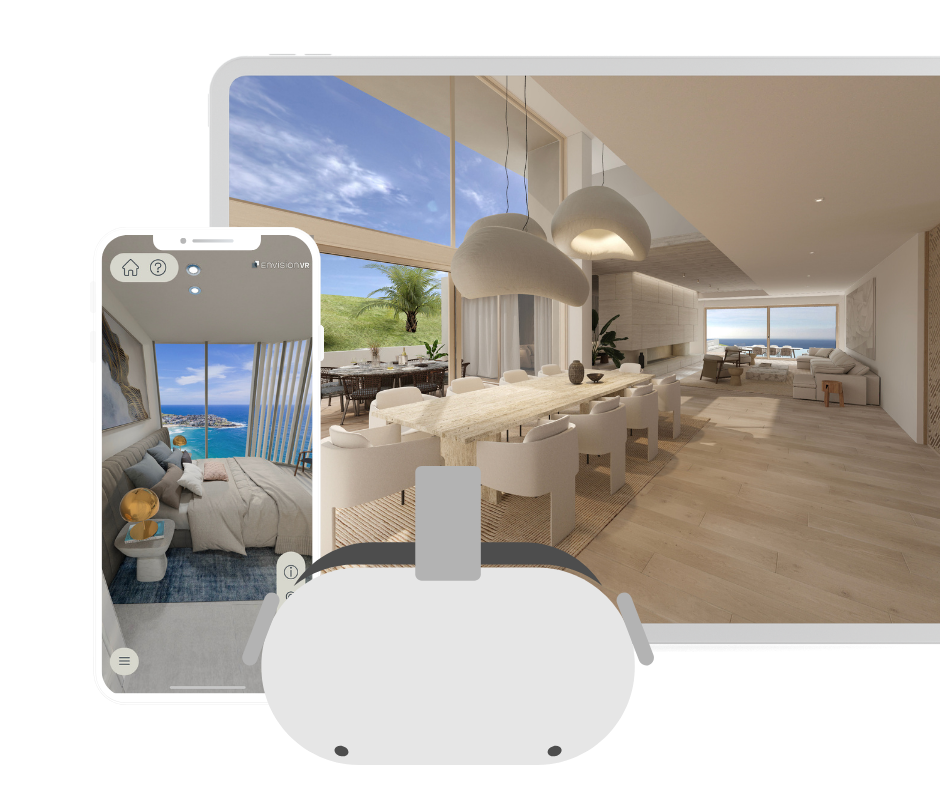 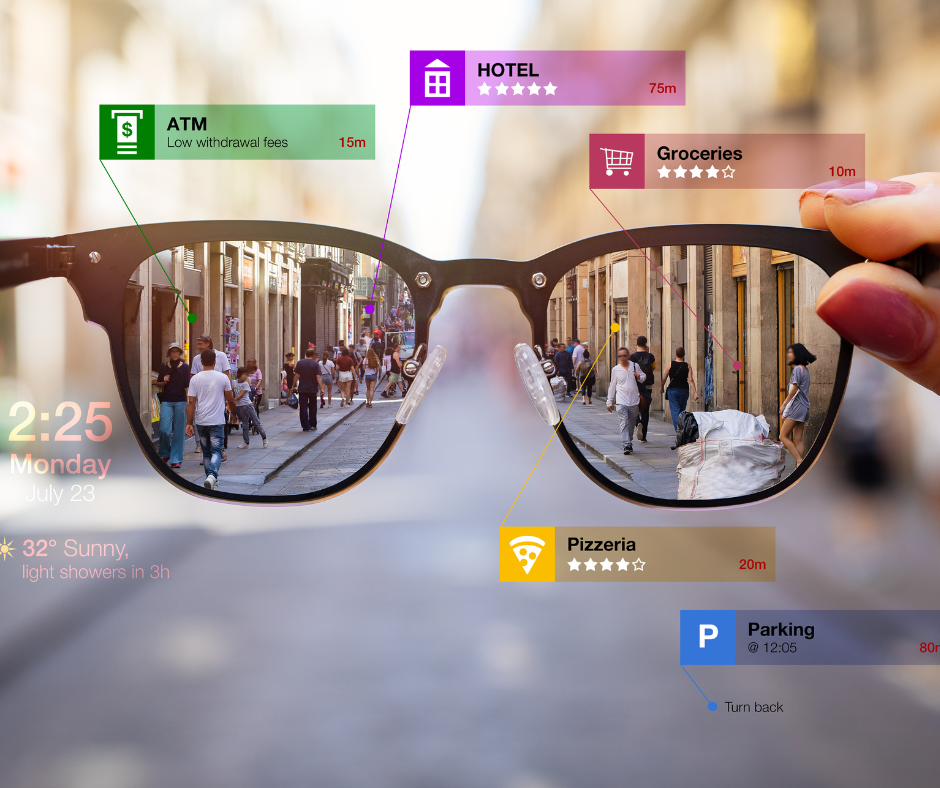 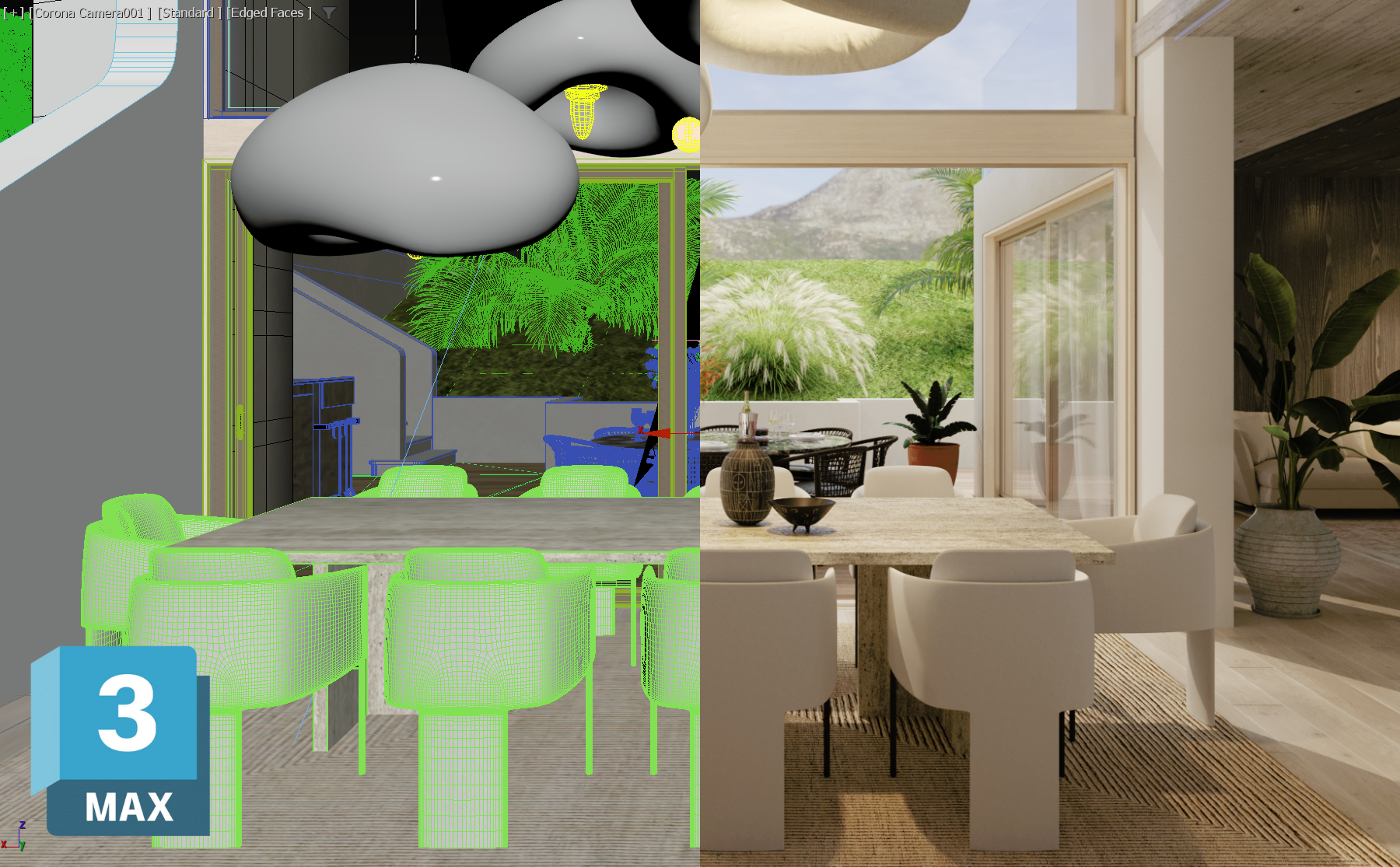